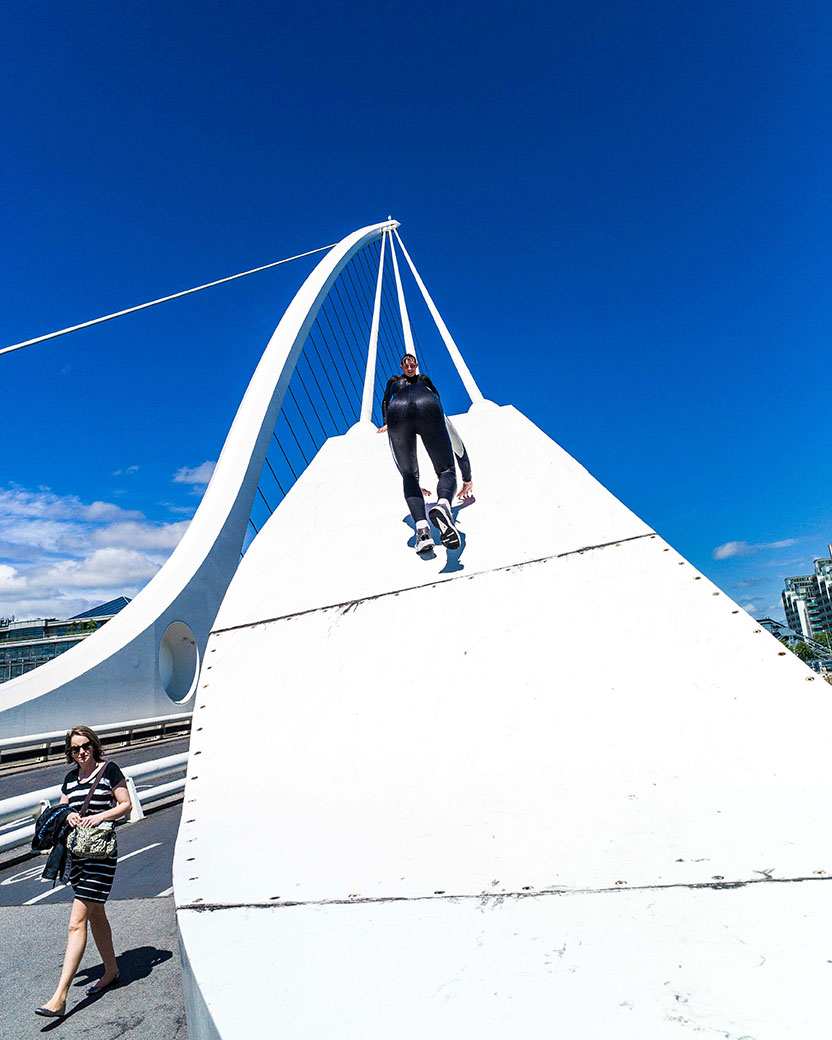 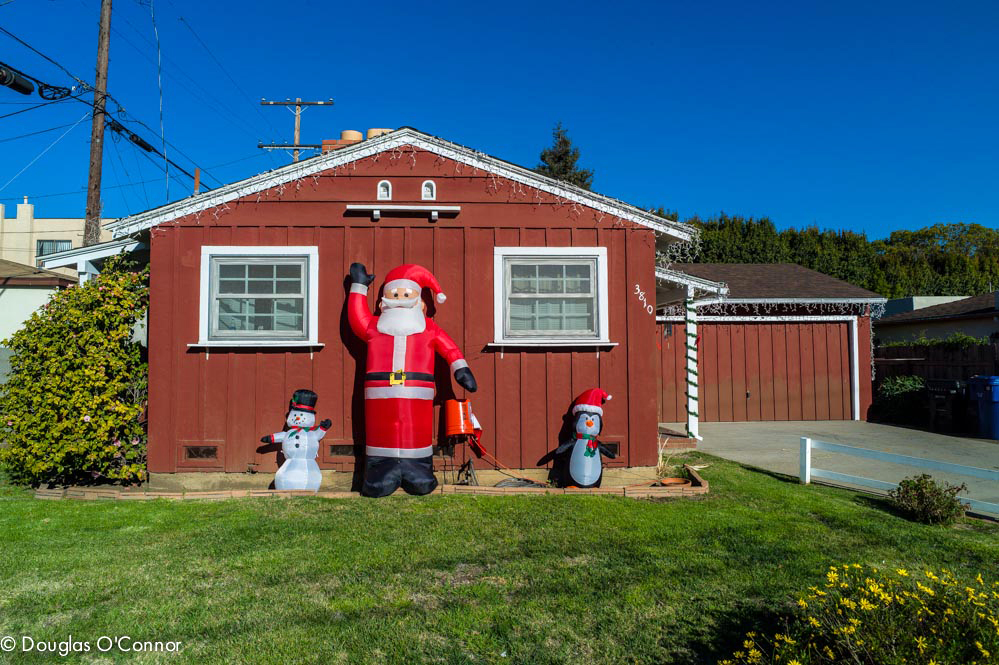 I felt the draw of the high seas.

The salt wind and sea air. The very things I needed to go with my new sunglasses.

And the Missus needed a break from the daily grind, she longed for foreign shores and blue skies.

The old captain I bought my ship from told me about an island that had a tree with golden berries.

There were little birds that protected the tree but they could be put to sleep by singing a special song.

The old captain had forgotten the song but he said he would email it to me when it came back to him.

So we spent a couple of days looking around the ship, up and down the stairs.

Eventually the Engineer said it was time to go on our adventure.

The ship went so fast it needed lots of exhaust pipes. Even the paint got blown back by the speed.

We left other ships far behind.

While we were in our cabin, I got an email from the old captain. It had the words of the song and a Google Map with the location of the island.

We went as fast as we could.

First we had to get past a fortress where we think there were cannibals!

Then into the enchanted parkland with cycle tracks.

If someone could do this to the magic tree what would they do to the rest of us!?!